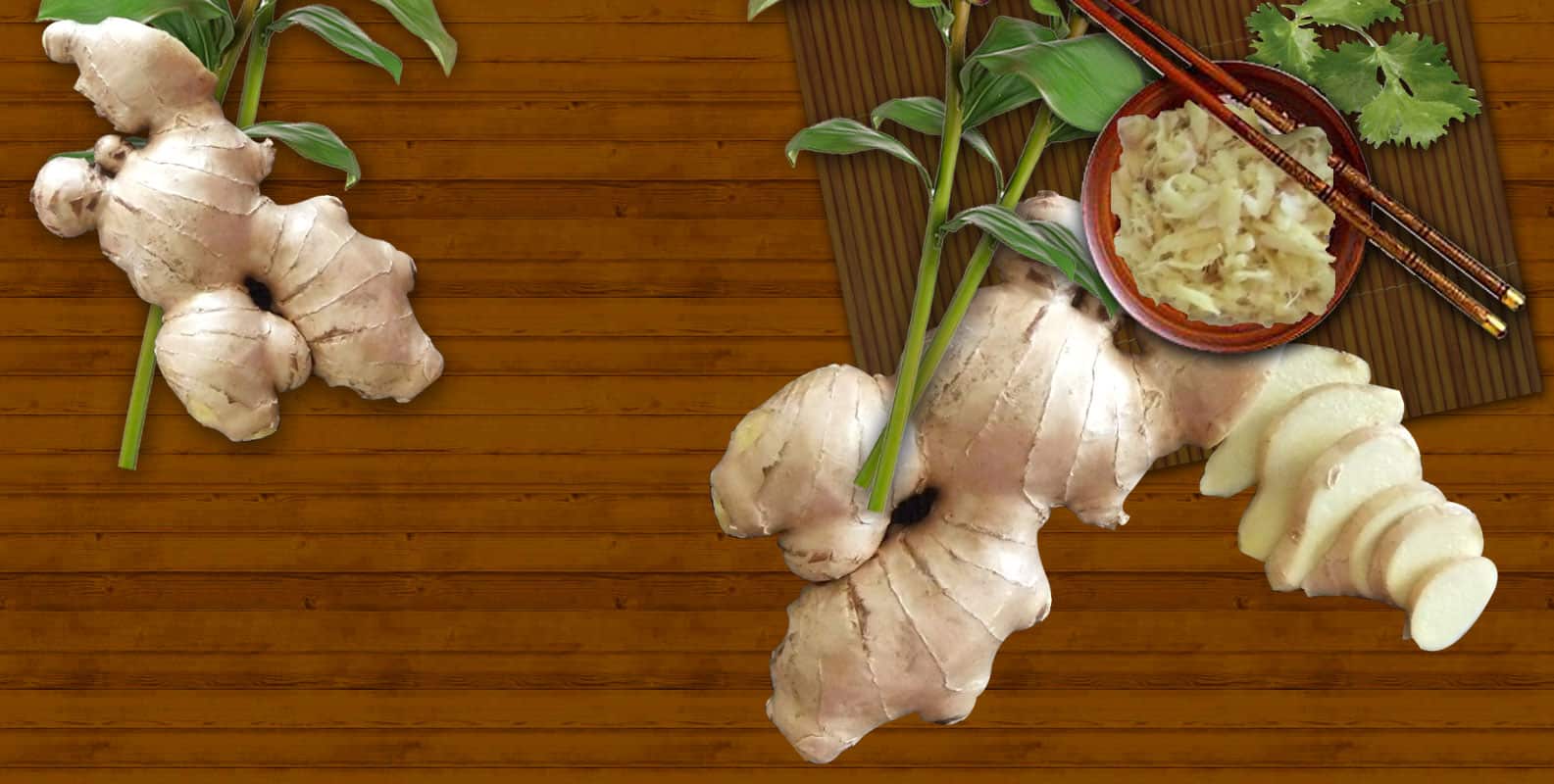 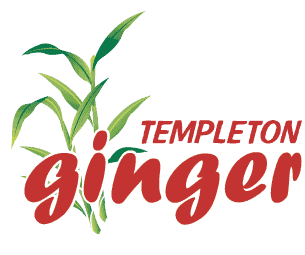 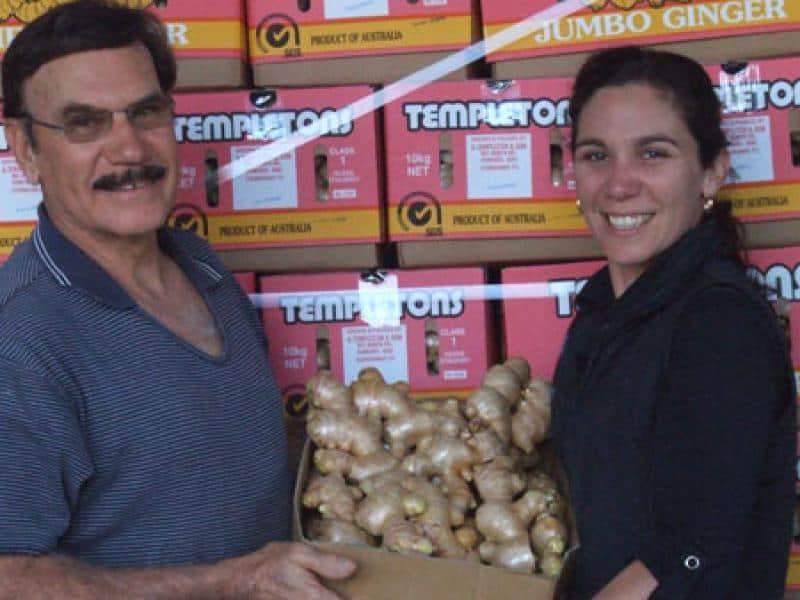 The world was at war in the 1940’s when several farmers near the small town of Buderim in Queensland, tried their hand at growing ginger.

Until then Australia had imported all its preserved ginger from China, but with this trade now impossible and continuing strong demand for ginger, here was an opportunity for Australia to grow its own. One of these growers, Mr Anderson, suggested to a young Allan Templeton, who had one of the first trucks in the area and delivered sawdust to the Anderson farm, that he try growing ginger himself and offered Allan some seed ginger.

Not long after, with his small ginger farm established, Allan and four other farmers, met in an old blacksmith’s shop near Buderim and formed a co-operative. The region offered the perfect environment for the plant and it flourished. In the decades that followed, the Buderim Ginger Growers’ Co-operative became known throughout the world for its fine confectionery ginger. 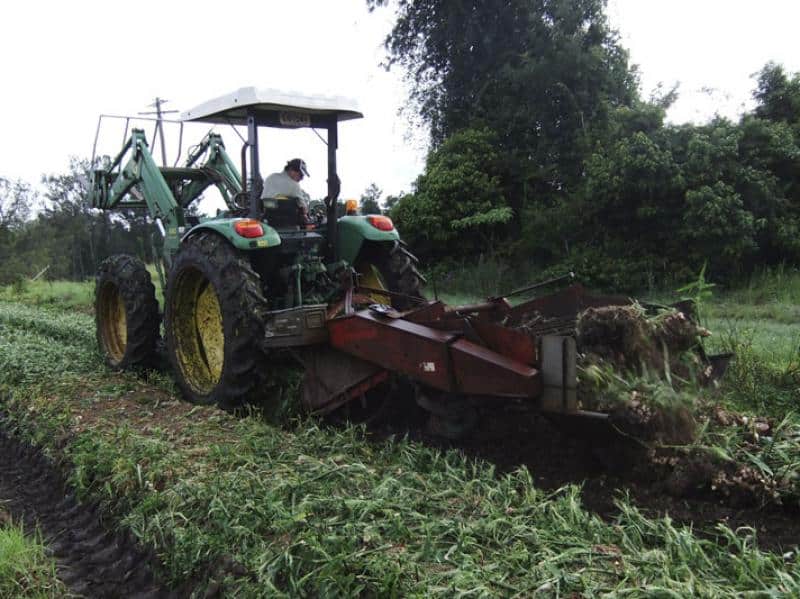 Allan and Valmay’s son John then stepped up to the mark. Until he handed over the reins to his own children, John was a key supporter of the Buderim Ginger Factory and instrumental in achieving the Premium Quality ginger standard and increasing the production to the high volumes today, achieving Australia’s largest Ginger Grower. A true innovator, John was at the forefront of the mechanisation of the ginger industry that allowed it to compete successfully on the world stage. 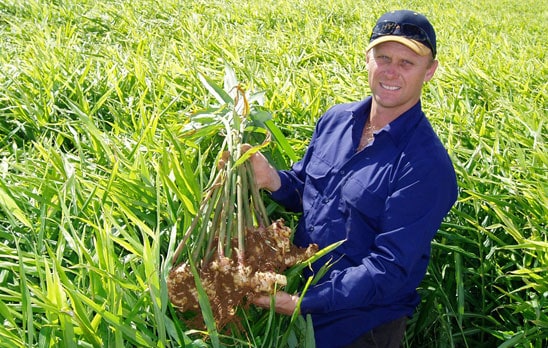 Now the third generation is proving to be as hard-working and innovative as their forebears. John’s son Shane not only guides the growing and financial side of Australia’s largest fresh ginger enterprise, but also works tirelessly as both a major supplier to and director of, the Buderim Ginger Factory.

Shane has a deep understanding of the problems and needs of growers as they adapt to a rapidly changing business environment. When combined with his knowledge of production and market issues through his association with the Ginger Factory, his input into Australia’s future as a ginger-producing nation, is unparalleled. 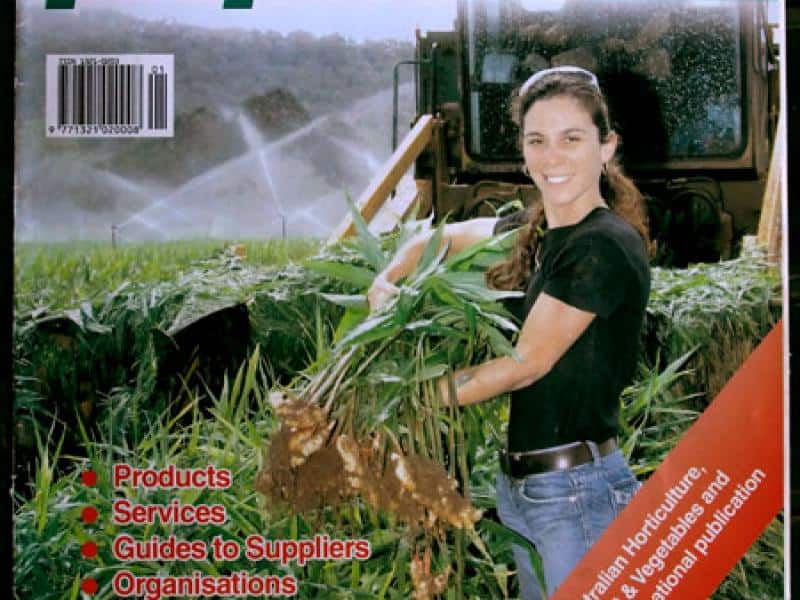 John’s daughter Kylie is the smiling face of Templeton Ginger who knows the industry just as well as her brother and father. Kylie spent ten years as Secretary of the Australian Ginger Growers’ Association. In recent years she has taken charge of sales, distribution and marketing of Templeton Ginger and also oversees compliance with food safety regulations and, as the family enterprise has many employees, all human resource matters.

Impressive as the achievements of the Templeton family are, it is no surprise that father, son and daughter may all be found on any given day, out with the pickers or in the packing shed. ‘Hard work and hands-on’ has been the family motto for four generations and the Templetons see no reason why this should change. 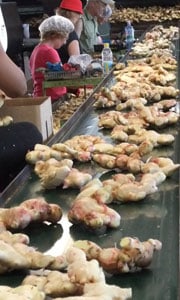